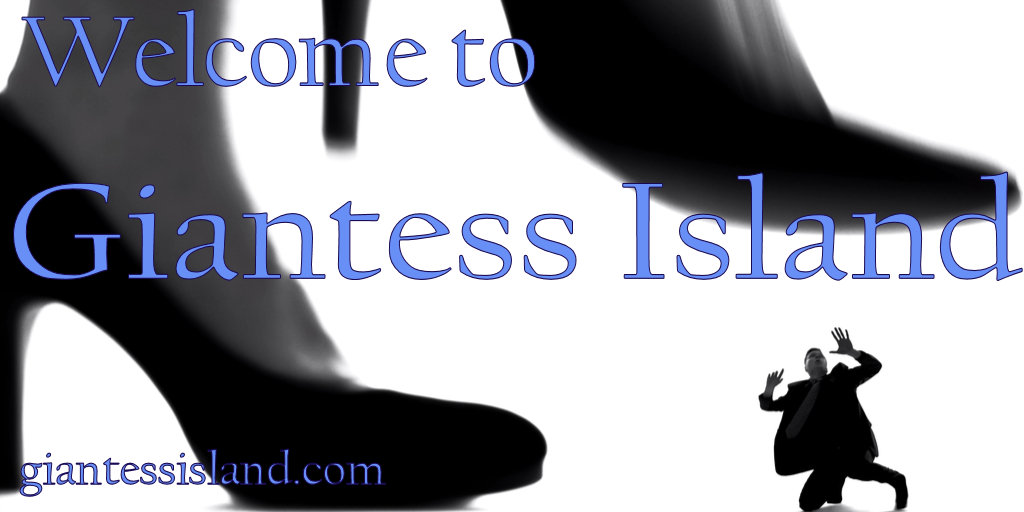 The year is 2021, and after a pandemic swept the planet, people were once again able to travel. Brendan was looking forward to spending some time at an island resort for a week off work. He found a place that was relatively cheap, considering it was vacation season, and booked the resort and his flights.

Titanus island, as it was known, was a small island just outside the bermuda triangle. The population was small, but the residents were very welcoming and friendly… except for one that Brendan encountered, after checking into his room. “You better be careful here,” the old man said, “if she awakens, she will destroy us all!” Brendan was about to ask the man what he meant, but the man started screaming “THE END IS NIGH!!!” and was dragged off by security. Later, when he asked one of the bartenders what the old man was talking about, the bartender just smiled and blew him off. “He’s senile, he babbles about a lot of weird things.”

Sunny skies and a beautiful scenic island, Brendan decided to walk around and discovered a hidden lagoon with palm trees and crystal blue waters. He laid out a towel and went to relax in the water, which was much warmer than the ocean water. As Brendan was swimming, he felt the earth around him shake, and looked up. He thought it was an earthquake, until the ground beneath him shifted, and when he looked to his right, to his horror, he saw the trees and earth all around him tilt, and begin to slide. 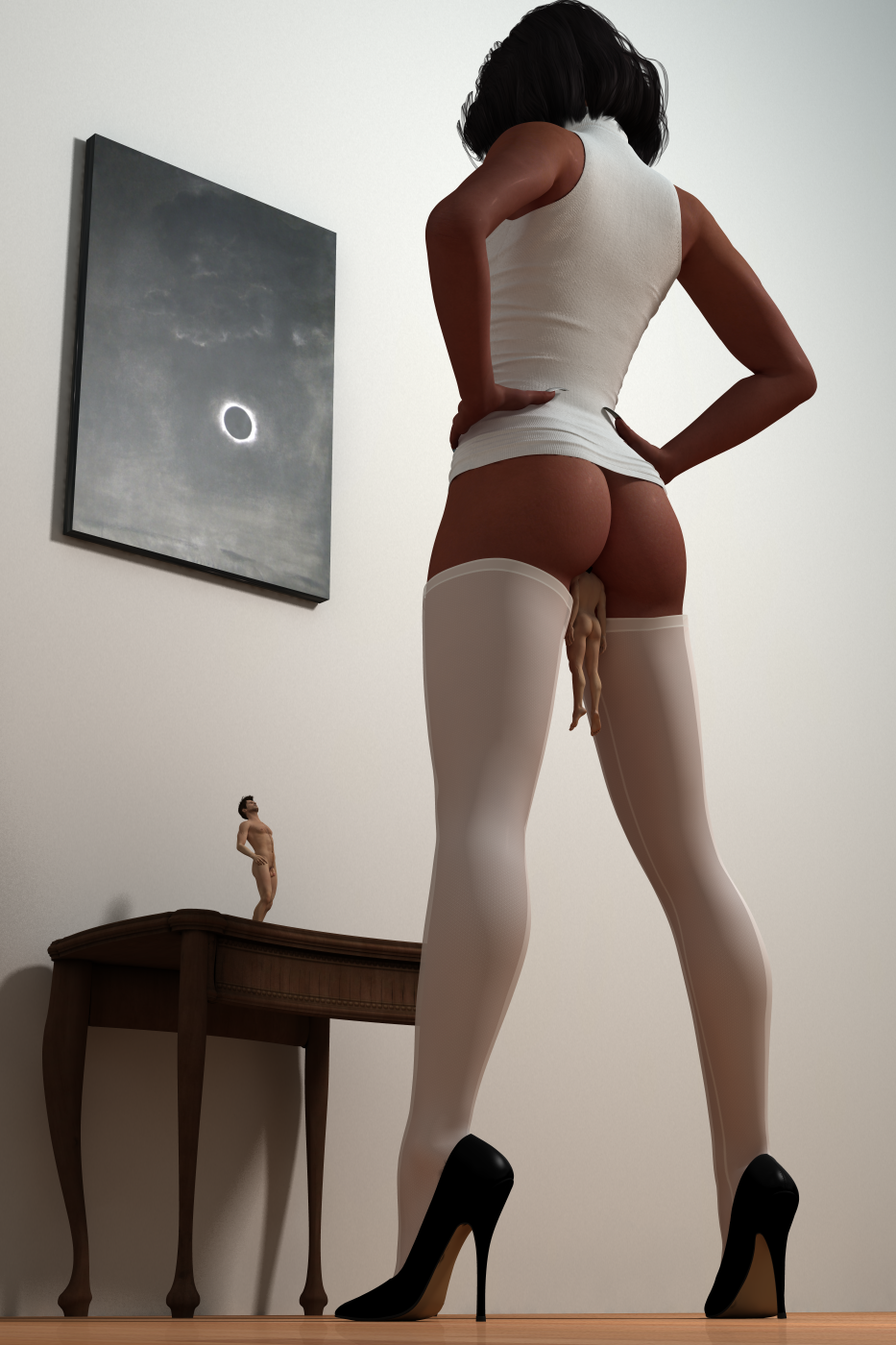 Is It An Earthquake Or a Volcano?

And that wasn’t the worst of it. Brendan felt the water slowly draining away, and realized that either everything was moving sideways, or something was upheaving the land and water from below. Screaming could be heard from all around the island, as whatever caused the earthquake began to ripple. Power lines snapped, explosions from gas pipes erupted, and as the island tilted like the sinking titanic, a droning, shrill voice pierced the air.

Or Possibly… Neither An Earthquake Nor A Volcano!

Brendan looked to his left and saw a shadow where the sun had been shining a moment ago. At first he thought it was a rock formation, until it moved. Looking up, Brendan gasped, unable to believe his eyes. The earthquake hadn’t been an earthquake at all, and the lagoon he had been swimming in was not a lagoon. And as the ground beneath him began to move, he realized now, that it was not ground at all, but a sleeping Giantess, that had just awakened. 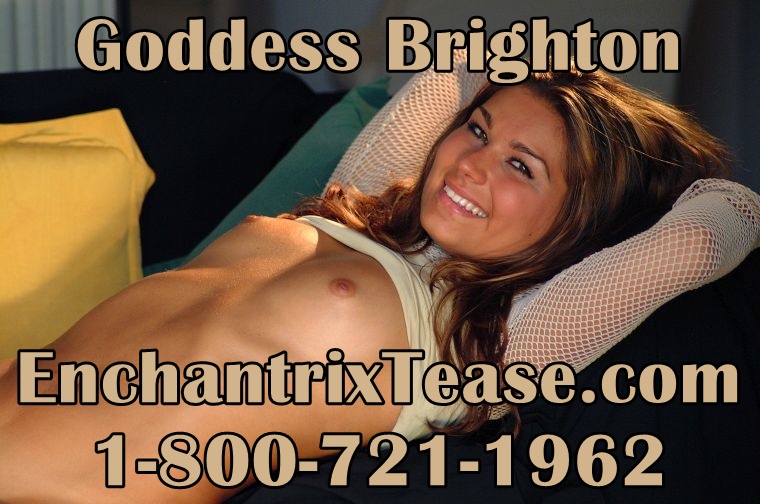 No Man Is An Island.. But A Giantess Island Is No Man!

So what do you do when you discover that your vacation hot spot is actually a Giantess, and you just disturbed her slumber, and now she’s ticked off? Obviously this is one of those scenarios that could go from bad to worse very quickly. While Giantess Island is home to several Giantess beauties, who’s to say their island isn’t a Giantess, who is even bigger than they are?! Size play in the Giantess realm is endless. And there is the possibility of shrinking and tiny men and women, too. You’ve got a lot of options when it comes to Giantess fantasies, and many Giantess roleplays involve everything from an 8-10ft Giantess, to a 50ft woman or larger. And she can be a mean Giantess with an appetite, or a sweet, super tall hottie that carries you around in her pocket… or somewhere else.

So do you like big women? I’m talking big, tall, towering Goddesses who could easily lead to your demise if they step on you. Because I LOVE Giantess stories, and I love shrinking fantasies too. So this month I’d like to invite you to take a journey to Giantess Island, and share your tiny men and women fantasies. Share your favorite Giantess movies and stories with us, and read the Giantess Essays. If you’re interested visit Giantess Island and meet the Giantess Mistresses, by calling 1-877-496-0255 and asking to speak with a Giantess Femdom. If you want to speak with me just ask for Mistress Brighton and check out my special free phone sex offers for the month of June – since this is my 6 year anniversary month! Email me at brighton@enchantrixempire.com if you would like a custom Giantess audio, or want to schedule a text, virtual or phone sex session. See you soon!

We use cookies on our website to give you the most relevant experience by remembering your preferences and repeat visits. By clicking “Accept All”, you consent to the use of ALL the cookies. However, you may visit "Cookie Settings" to provide a controlled consent.
Cookie SettingsAccept All
Manage consent

This website uses cookies to improve your experience while you navigate through the website. Out of these, the cookies that are categorized as necessary are stored on your browser as they are essential for the working of basic functionalities of the website. We also use third-party cookies that help us analyze and understand how you use this website. These cookies will be stored in your browser only with your consent. You also have the option to opt-out of these cookies. But opting out of some of these cookies may affect your browsing experience.
Necessary Always Enabled
Necessary cookies are absolutely essential for the website to function properly. These cookies ensure basic functionalities and security features of the website, anonymously.
Functional
Functional cookies help to perform certain functionalities like sharing the content of the website on social media platforms, collect feedbacks, and other third-party features.
Performance
Performance cookies are used to understand and analyze the key performance indexes of the website which helps in delivering a better user experience for the visitors.
Analytics
Analytical cookies are used to understand how visitors interact with the website. These cookies help provide information on metrics the number of visitors, bounce rate, traffic source, etc.
Advertisement
Advertisement cookies are used to provide visitors with relevant ads and marketing campaigns. These cookies track visitors across websites and collect information to provide customized ads.
Others
Other uncategorized cookies are those that are being analyzed and have not been classified into a category as yet.
SAVE & ACCEPT